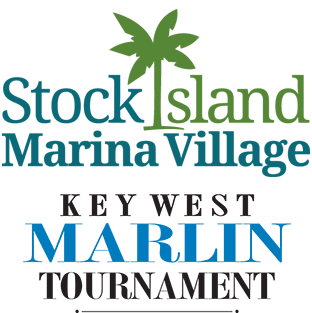 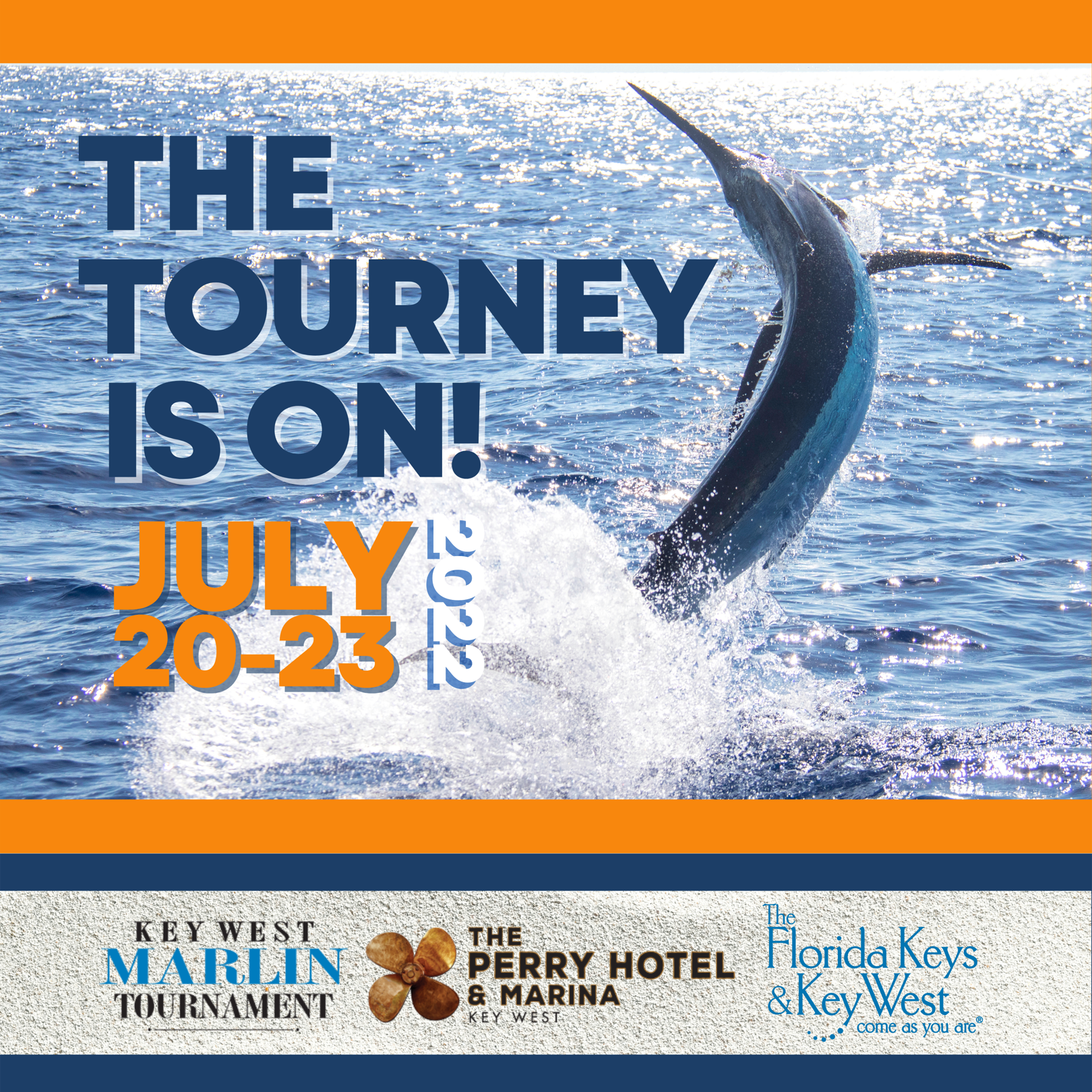 Since the first Marlin Tournament in 1982, this world-class fishing event has drawn anglers eager to test the waters south of Key West on “The Wall.” Held in conjunction with Hemingway Days, the gathering salutes the legendary author and sportsman Ernest Hemingway, who lived in Key West and fished these waters for more than a decade.

During the tournament’s three fishing days, crews with the most points for blue marlin, white marlin and spearfish compete to split $40,000, including $25,000 for the first-place finishers. All billfish must be released, except potentially record-setting blue marlin that exceed 600 pounds. Teams can also enter one fun fish (tuna, dolphin fish, wahoo or released sailfish) per boat per day for additional points. Marlin division competitors can pay an additional fee to compete for $10,000 in the fun fish division. Cash prizes await anglers who catch the three heaviest dolphin fish, three heaviest tuna (yellowfin, blackfin and skipjack) and three heaviest wahoo. In 2021, the tournament paid out a record $250,000 in total cash prizes. Official rules and tournament schedule are available at keywestmarlin.com/general-rules.

In addition to spectacular fishing and prizes, the event features nightly festivities, including cocktail parties, dinners and an awards banquet. Entries are limited to 75 boats—register now at Key West Marlin Tournament to ensure your spot at keywestmarlin.com/tournament-registration.

Sponsors of the event include The Perry Hotel & Marina Key West, The Florida Keys & Key West, Florida Insider Fishing Report, The Art of Stephen Muldoon, and Tito’s Handmade Vodka. There are additional sponsorship opportunities to advertise to this select group and their families. For questions or more information, please contact the Tournament Chair, Tim Greene, at (305) 304-0317 or tim@keywestmarlin.com.